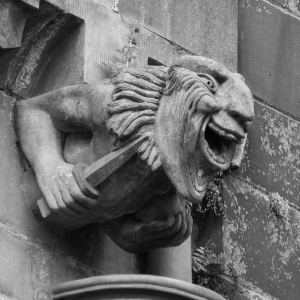 Here’s a treat, if I do say so myself. Six stories by Sabine Baring Gould, most of which first appeared in the periodical Hurst Johnian. The stories were well-nigh unobtainable for many years (even the British Library doesn’t have copies of these particular issues of the journal) until they were reprinted by Sarob Press in 1999 as part of Margery of Quether and other weird stories. This volume too is now out of print, but Richard Morgan of Sarob Press has very kindly consented to my preparing an ebook of the otherwise uncollected stories in that volume. This means that all of Baring-Gould’s known supernatural fiction is now available on this blog – to view more titles by him, click here.

EDIT: As it turns out, there is at least one more uncollected Baring-Gould story, ‘The Witch-Finder’, which I’ll add to the ebook when I get a chance! 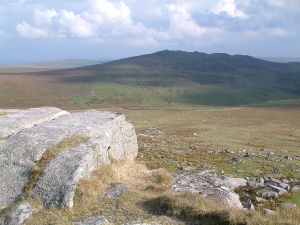 The rather unfortunately named Brown Willey, which features in the story ‘Crowdy Marsh’

A quick note on the texts:

I’ve scanned most of the stories from the Scarob Press edition, which uses the texts of the original periodical publications. In the case of ‘The Fireman’ and ‘The Old Woman of Wessel’, I’ve used the texts available on Wikisource. As far as I can tell, this version of ‘The Old Woman of Wessel’ is the text of the original periodical publication – but the text of ‘The Fireman’ seems to be from a later American reprint of the story, which may be pirated from Baring-Gould’s original. There are only minor differences, however, none of which materially affect the meaning or significance of the text.